“To everyone who’s ever wondered how a dummy — like me — can stumble into growth marketing, and make $16.800/month while living on a tropical island…

Let’s get this straight real quick…

I was not crushing it.

I was just one of the many invisible, inglorious startup founders working away on his laptop, while having little growth or excitement to show for it.

Heck, I wasn’t even in Silicon Valley, hanging out with the cool guys…

I was working on a (super) cool product, but it wasn’t growing particularly fast.

Getting customers was hard.

Of course I was making excuses all the time. The product wasn’t done yet (spoiler: it’s never done). Growth would happen next month, if I’d roll out feature X….

I thought growth wasn’t really “my thing”. I hated marketing & sales. Sales is something other people do… I just wanted to make this cool product.

Here’s a shortlist of the convenient excuses I used…

I can tell you one thing now…

Those excuses aren’t going to bring you anywhere. You’ll simply get wiped out by someone who is a killer at driving growth…

Somehow — miraculously — I managed to turn that pile of excuses into an amazing turnaround, which still amazes me as I write about it today…

I decided that 2016 was going to be the year I would learn growth marketing.

Soon after that I would draft up these little scrappy systems for building & growing startup businesses.

It wasn’t a success. It was just luck.

Just to give you an idea, here’s some of the results I saw:

Surprisingly, things you read about on Growthhackers.com… actually started to happen to me.  Haha!

And to be fair with you…

I remember actually sitting with 3 fellow entrepreneurs in a cafe, and sharing stories. Based on that conversation, we shaped up an idea on how more people could benefit from this, too.

We quickly slapped a landing page together, and posted it to Betalist. That was Growthcasts v0.1.

Most of them within hours of being published…

To let you in on a little secret: now I’ve actually got almost 10.000 people on the list. All because they want to learn the freaking systems.

But you should know: I’m not really a natural teacher. I’m just a regular guy.

I’m not that guru you were maybe looking for, with years of experience under his belt…

Actually, here’s all the stuff I DON’T have:

The point is: chances are I wasn’t smarter / brighter / richer / better-connected than you.

Why does that matter?

Because I think it puts the whole ‘magic’ of growth hacking in perspective. There’s a lot of smoke around it, and every new guru on the block just blows up even more smoke.

The thing is… Growth is not all that complicated. It’s all very systematic. If a moron like me can do it, then chances are more people should at least give it a try  🙂

As for those systems…  I honestly thought I’d just gotten lucky.

If it hadn’t been for my friend Mark, I would have been convinced it was just luck.

If it wouldn’t have been Dennis — one of my first clients — that I was able to get to a 100% month-over-month growth rate, and survive from guaranteed failure.

Or for the other teams I worked with, where it was just all copy-paste to implement the same systems for them.

But the truth is: it’s working swimmingly well. And I’ll teach it how I did it…

In the rest of this page I will share with you — in excruciating detail — everything you need to know about that system of mine, which propelled me to massive success…

I just want you to know…

I’m not up here claiming to be any sort of super guru.

We’re going to have to ‘keep it real’, because these systems are simple and straight-forward.

Now let’s check out what I’ve got for you…

It’s a full program teaching you everything I know about growth marketing. It’s everything you’ll ever need to start earning top money as a growth consultant, or take your own startup to the stratosphere.

I’ll give you access to everything I know about growth marketing and explosive product growth — in every format you could possibly want — and let you decide for 14 days if it’s worth anything at all. 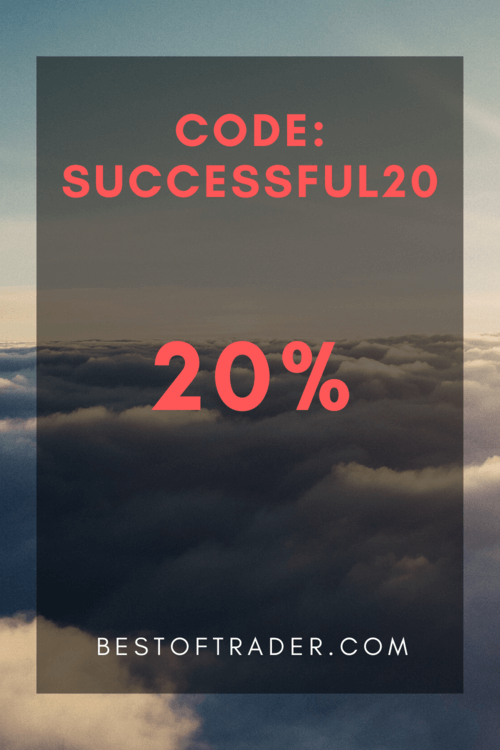