Get Wright Thurston – 60 Strategies for Successful Investing and Selling at bestoftrader.com

Wright Thurston – fills and conducts over 50 seminars each year in four countries. He’s developed an amazingly low cost way to fill seats and he’s one of the best I know at conducting a seminar. The truth is his participation in the seminar is minimal because he brings in top-notch speakers who all sell products and split with him. They do the work and he gets most of the money.

His seminar model is extremely successful and yields him several million dollars each year with a staff of only three people and very little overhead. When people leave Wrights seminars they are aglow with excitement and praise him highly even though they just spent several hundred dollars.

Wright has spent the last 20 years perfecting what he knows and I’ve got to tell you it wasn’t easy to convince him to share it. In fact it cost me dearly.

He’s agreed to share with you secrets he’s never disclosed to anyone before, not even me, even though he knows it could create competition for him and dip into his personal revenue. He’s doing this because I asked him to, (no I begged him) and because his sharing heart overrides his fear of disclosing corporate secrets. Wright knows there is enough money to go around for everyone promoting seminars, especially when you consider the various topics and industries there are to serve.

If you’ve ever met Wright you know why we refer to him in the industry as Mr. Nice Guy. What we’ll pry from him in this three-day event can’t be found anywhere else on earth and I feel honored and privileged he agreed to share it at my event. It’ll be worth millions to those who are prepared to receive it.

Wright is also a world-class platform salesman when he chooses to speak. By the time Wright gets through with his speech, it’s almost impossible not to buy his products, even if you don’t know what he’s selling.

He’s a master at creating an irresistible offer so powerful it takes a whole staff of people in the back of the room to handle the stampede.

His speech is so riveting I’ve watched people start to get up and go to the bathroom and sit back down because they’re afraid to miss a single minute of his talk. By the time he’s through you feel all warm and fuzzy inside like you just left a church service. You can’t help but want to give this guy money.

Wright is a master at winning the hearts of his audience by telling stories and making them feel his rags to riches story.

It’d take you 10 years to learn the secrets Wright gave us at the live event. He spilled the beans on EVERYTHING! I’ve never seen anyone better at handling a crowd and putting them in a buying mood. He really cares about their success and it shows.

Wright’s 18 years as a platform speaker has put him at the top of his profession and consistently creates several million dollars each year in revenue and earned him the respect of all who know him. An amazing combination of success and humility. 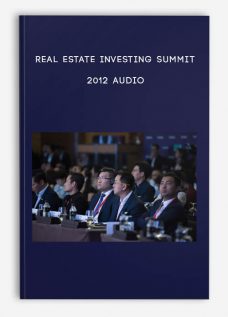 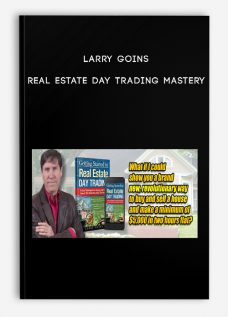 Dean Graziosi – Get The Edge 2016 Course