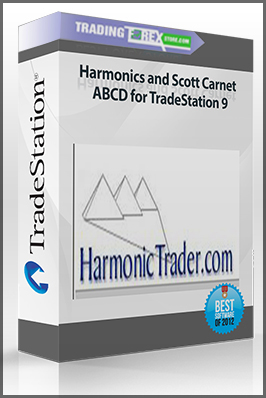 In 2005, Scott successfully passed the Series 7, 63&65 (66 combined) securities exams.  He joined A.I.G. Financial Advisors as a Registered Investment Advisor.  He has since left A.I.G. Financial Advisors after two years to start his own firm.  In addition, Scott is a full-member of the Market Technicians Association (www.mta.org) and the American Association of Professional Technical Analysts (www.aapta.us).  He has been a regular columnist on several well-known websites such as StockCharts.com, TradingMarkets.com and eSignal.com, a featured guest on CNNfn and presents seminars nationally. Scott can be reached at: HarmonicTrader@HarmonicTrader.com 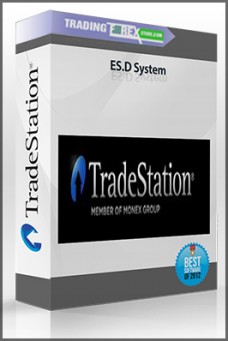 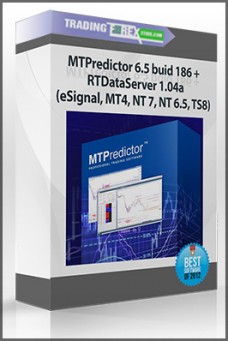 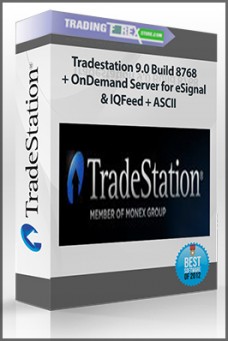 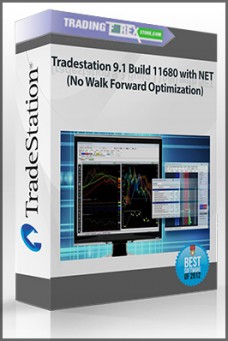 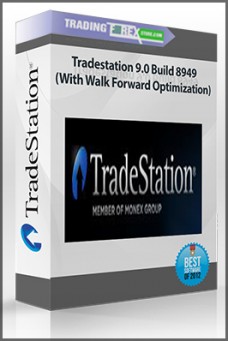 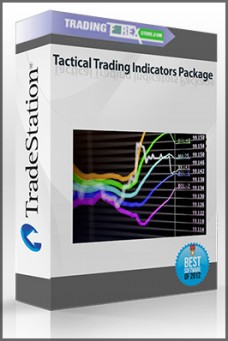